Our experts will reply you very soon.

Why You Should Buy Agricultural Machineries Like Crop Cutters? 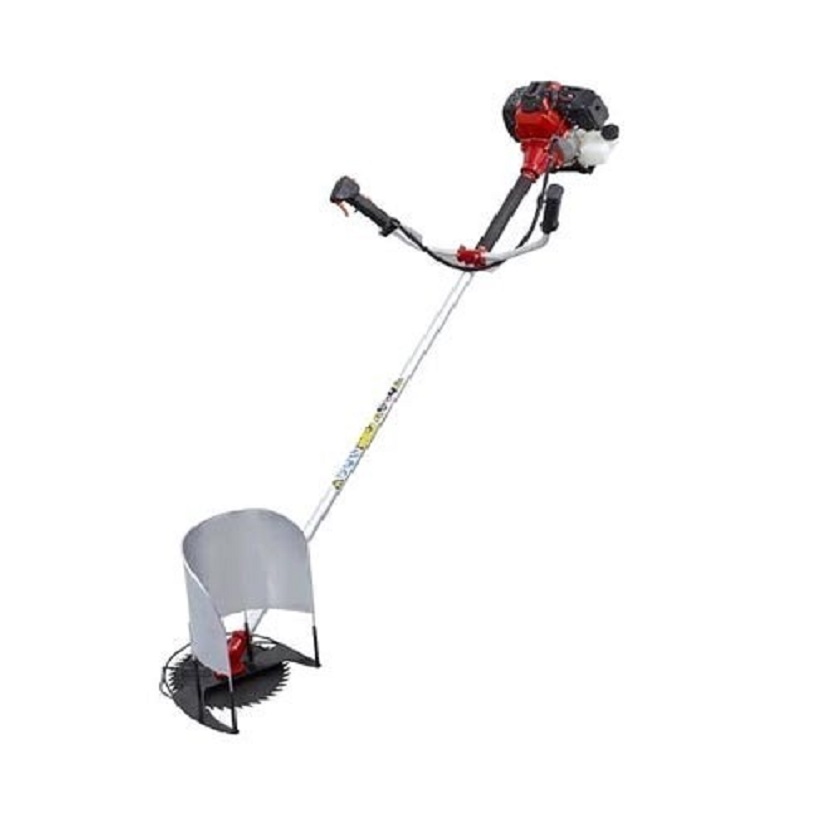 
For example the crop cutting machines and tools that are used in organic farming are different than those used in inorganic farming. Especially since the introduction of mechanized tools like these in agriculture, they have become an indispensable part of the work. During the industrial revolution there was a surge in development of more complicated agricultural machines. Also a number of new agricultural methods were introduced and were applied.

Agriculture has a history with India dating back to the times of the Indus Valley civilizations.


Even today agriculture is one of main sources of income in India. A lot of people in this country have agricultural fields and lands where they use equipment that need fossil fuels for their proper functioning and operating. But this process is not considered safe for the environment because the excessive use of fossil fuels harms the ozone layer and furthermore leads to the depletion of fossil fuels for the upcoming future generations.


So it is very important to specifically concentrate in certain areas of agriculture like increasing the productivity and profit , reducing the problems faced by the workers , reducing the waste produced during the agricultural process. In order to solve these problems a manually operated crop cutting machine can be extremely helpful. Such a machine can instantly solve some problems faced by the farmers and the workers. It eases the manufacturing process, easy to handle , available at cheap and affordable rates and it is also light weight in nature.

This entry was posted on August, 30, 2021 at 13 : 20 pm and is filed under Crop Cutting Machine. You can follow any responses to this entry through the RSS 2.0 feed. You can leave a response from your own site.